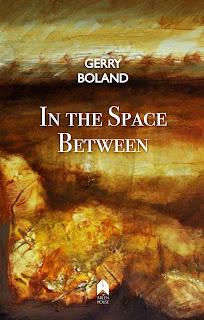 we didn’t know it then but he was the black cards
in the deck, who shuffled our small lives
as we played fearlessly aboard the wreck
Posted by Geraldine M. Mills at 2:04 PM