When writing came in search of me 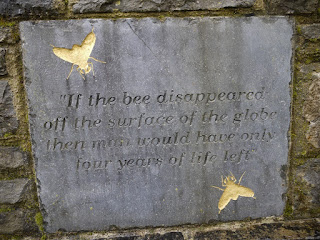 Here is my article from Little Island's Blog where I tell how writing found me
From the moment I first held a pencil, it was clear that I was going to be a ciotóg. The word ciotóg, an Irish word, not only means left-handed, but also refers to someone who is gauche, awkward, not quite right. School knocked the left-handedness out of me. The sinister hand of the devil was locked behind my back and the anaemic tentacle that was my right hand had the pencil forced into it. With great difficulty, it tried to shape fat sluggy ‘Bs’, matchstick ‘Ks’ as letters stumbled off the page, collided, became dirty holes in my copy book when I tried to erase them.
The right hand now conformed to do what it was never supposed to do: to write.
It recorded all those living images that were part of my life: a wren, with its tiny fan tail in the air, flitting into a hole in the wall; common-cat’s-ear or hawksbeard like stars fallen on the grass; the snail climbing up the window pane. I wrote out all that was inside me at school and when I read it out, the nun sent me into the higher class to repeat it. I thought it was another punishment. I stood in shame as I voiced my written words and the nun clapped, the students clapped. 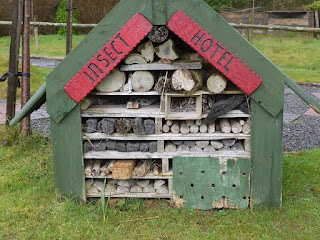 Being child number ten of eleven pregnancies, there was always a lot going on in our household, mouths forever opening and closing like swallow chicks in July waiting to be fed, to be heard. I learned very early on that the easiest thing for someone like me was to watch, to become an observer in the drama that was constantly unfolding within our four walls.
There was a paucity of books in our house. The most exciting moment in my seven-year-old life was the day my brother put me on the carrier of his bike and cycled the three miles to Galway’s library, housed at the top of the world in the old building that is now the Courthouse. A whole new world opened up to me. Greedy for every story I could find, I secreted those titles (that I couldn’t take home with me) at the back of shelves, in the hope that they would be there when I returned the following week. 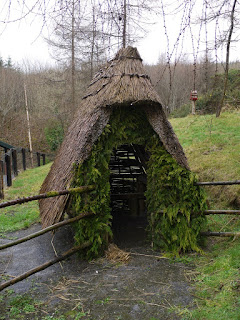 Unlike Pablo Neruda, I do not know precisely when writing came in search of me but it did; I heard its voice and answered back. I wrote all through my teenage years. College saw me taking the scientific route, where I made lists of new words as lengthy as metabolic pathways; words like osmosis, diatoms, carapace. Later, I did a BA at night, re-imagining the lives of ancient Greece: Iphigeneia, Clytemnestra, Menelaus.
I wasn’t a writer. I was just someone who wrote. Being a writer was something completely different. Writers didn’t come from a background like mine. They didn’t write the everyday story. They went off to Paris and lived in attics, drank absinthe, and wrote masterpieces. All I wanted to do was draw pictures of what I saw in the world around me, the beauty and the pain, the tiny lacerations of the heart.
Years went by and I kept my world inside me. Then in the early 1980s, the loneliness of motherhood in a sprawling housing estate pushed me into my first creative writing class in St Colmcilles’s School, Tallaght. Here I was encouraged to let the words paint the pictures for me. Drawing them out of my own history, I put them in tentative lines on the page. And when I did, I could hear my own voice in the crowd of voices and it wasn’t being drowned out at all. Writing had somehow found me within myself. I learned to type. I bought my first typewriter. Yet writing was always consigned to the end of the pile after all the other jobs had been done.
Life was moving on. My children were getting older.
One night, while driving home from a reading, an empty hearse overtook me on the road. I looked up at the sky and made a vow that I wouldn’t end up at the back of that hearse and not have written. My approach to everything was upended and anything that wasn’t a priority − like family or work − was catapulted to the lower pecking order. Furry green things grew at the back of the fridge. A moonscape of fluff congregated under beds. Consanguinity between weeds and flowers was actively encouraged. I used my car as my office while I waited for my children to finish their dancing or athletics. With a hot water bottle and a flask of tea in the colder weather, stories fell out of the sky and into my notebook. I didn’t have a lap top then so it was all written in long-hand, right-hand, or sometimes left-hand when the other got tired. The universe stood up and cheered as if to say ‘Geraldine we thought you would never do it’. 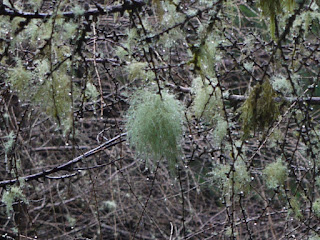 I wish to acknowledge the invaluable support of Máire Bradshaw (Bradshaw Books) who took a chance with me and published my first small collection of poetry, Unearthing your Own, in 2001. Since then I have published a book approximately every two years to include four of poetry and three of short stories. In 2016, Gold, (Little Island), my eighth book and first novel for children took flight. I’m very grateful that writing sought me out, that I heard its call. It calls to me every day. Even now.
Photographs courtesy of Peter Moore taken at the Heritage Park in Lisseycasey in County Clare.

Posted by Geraldine M. Mills at 2:44 AM No comments: