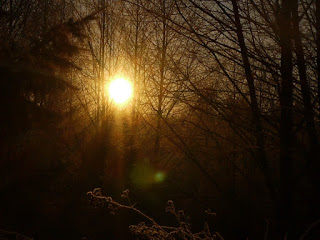 I am not one for taking part in chain letters, email or slow mail, but when I got an invitation recently from Liz McSkeane to take part in a poetry exchange I decided to do it as poems can save us on days when we are drowning. I was so grateful to all the people who took the time to send me their favourite lines that I thought I would gather some of them together in a little blog  collection that I can go back to on days when I need to be reminded of the grace of words.
Stunning photographs courtesy of Peter Moore.
The Summer Day by Mary Oliver
Who made the world?
Who made the swan, and the black bear?
Who made the grasshopper?
This grasshopper, I mean-
the one who has flung herself out of the grass,
the one who is eating sugar out of my hand,
who is moving her jaws back and forth instead of up and down-
who is gazing around with her enormous and complicated eyes.
Now she lifts her pale forearms and thoroughly washes her face.
Now she snaps her wings open, and floats away.
I don't know exactly what a prayer is.
I do know how to pay attention, how to fall down
into the grass, how to kneel down in the grass,
how to be idle and blessed, how to stroll through the fields,
which is what I have been doing all day.
Tell me, what else should I have done?
Doesn't everything die at last, and too soon?
Tell me, what is it you plan to do
with your one wild and precious life?

The Lost Heifer by Austin Clarke

When the black herds of the rain were grazing,
In the gap of the pure cold wind
And the watery hazes of the hazel
Brought her into my mind,
I thought of the last honey by the water
That no hive can find.

Brightness was drenching through the branches
When she wandered again,
Turning silver out of dark grasses
Where the skylark had lain,
And her voice coming softly over the meadow
Was the mist becoming rain. 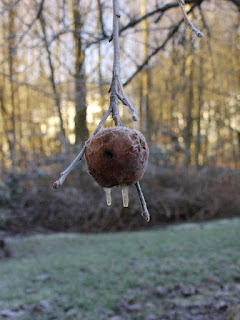 The Owl and the Pussy-Cat

Though there are torturers by Michael Coady

Though there are torturers in the world
There are also musicians.
Though, at this moment,
Men are screaming in prisons,
There are jazzmen raising storms
Of sensuous celebration,
And orchestras releasing
Glories of the Spirit.

Though the image of God
Is everywhere defiled,
A man in West Clare
Is playing the concertina,
The Sistine Choir is levitating
Under the dome of St. Peter’s,
And a drunk man on the road
Is singing, for no reason. 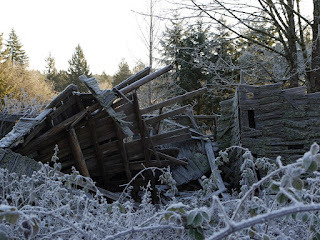 The Road not Taken by Robert Frost
Two roads diverged in a yellow wood,
And sorry I could not travel both
And be one traveler, long I stood
And looked down one as far as I could
To where it bent in the undergrowth;

Then took the other, as just as fair,
And having perhaps the better claim,
Because it was grassy and wanted wear;
Though as for that the passing there
Had worn them really about the same,

And both that morning equally lay
In leaves no step had trodden black.
Oh, I kept the first for another day!
Yet knowing how way leads on to way,
I doubted if I should ever come back.

I shall be telling this with a sigh
Somewhere ages and ages hence:
Two roads diverged in a wood, and I—
I took the one less traveled by,
And that has made all the difference.

Beetroot Soup
by Sarah Clancy
This was one of those scrapey awkward days
and I was one of the squinters who frowned sideways
at it not prepared to look at anything directly.
You were one of the wardens, the guardians
checking that things were progressing as
they should be and I sat in my habitual seat
in my usual Cafe and kept my cranky head down
in the paper while you leaned on the counter
and watched me. I felt it on my neck hairs where
it landed and so I murmured fake approval for
the photos of some small-faced politician and
I perused the ads for gadgets that could be used
to improve my golf swing or those beige all in one
leisure suits that I can’t imagine anyone wearing,
and I spooned my soup up feigning unfelt relish
for my audience when in fact I consumed it like a duty
instead of appreciating its exoticism and it
was beetroot thyme and ginger, but on a day like this;
a day for not feeling, for not even being it would take
Jalapeño peppers to break through my defences
to surmount my down-day survival mechanisms,
so it was odd then that I found my throat burning
and eyes watering when you said ‘listen sorry
for interrupting, pet, but is anything the matter?

Taken from a grave stone
We are all visitors to this time, this place.
Our purpose is to observe, to learn, to grow, to love.
And then we go home. 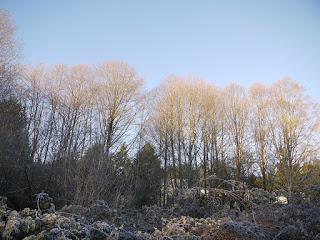 The Stolen Child by W.B Yeats
Come away O human child
To the waters and the wild
With a fairy hand in hand
For the world's more full of weeping
Than you can understand.

A fair head over a sewing machine,
further and further down.  And she falls asleep
right on the yellow dress
that was supposed to be ready by now.
The morning sun creeps onto a pair of scissors
and three short ends of thread.
Silently a small boy comes through a door:
-- She's asleep.
And her voice: Oh
-- I must have dozed off.
Two eyes turned toward me and tried a smile.
-- I've just got a little bit left.

Now you've got nothing left.
Not due Friday, not due Saturday
and there's nothing urgent anymore,
not for you or for me. 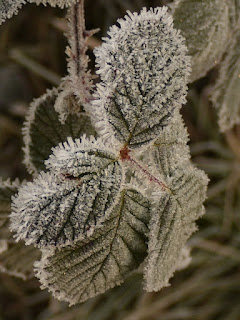 In A Bath Teashop by John Betjeman
"Let us not speak, for the love we bear one another—
Let us hold hands and look."
She such a very ordinary little woman;
He such a thumping crook;
But both, for a moment, little lower than the angels
In the teashop's ingle-nook.

The Journey by Mary Oliver

One day you finally knew
what you had to do, and began,
though the voices around you
kept shouting
their bad advice--
though the whole house
began to tremble
and you felt the old tug
at your ankles.
"Mend my life!"
each voice cried.
But you didn't stop.
You knew what you had to do,
though the wind pried
with its stiff fingers
at the very foundations,
though their melancholy
was terrible.
It was already late
enough, and a wild night,
and the road full of fallen
branches and stones.
But little by little,
as you left their voices behind,
the stars began to burn
through the sheets of clouds,
and there was a new voice
which you slowly
recognized as your own,
that kept you company
as you strode deeper and deeper
into the world,
determined to do
the only thing you could do--
determined to save
the only life you could save

from Barbara
Posted by Geraldine M. Mills at 12:28 PM No comments: