What Mary-Turley McGrath says about Hellkite 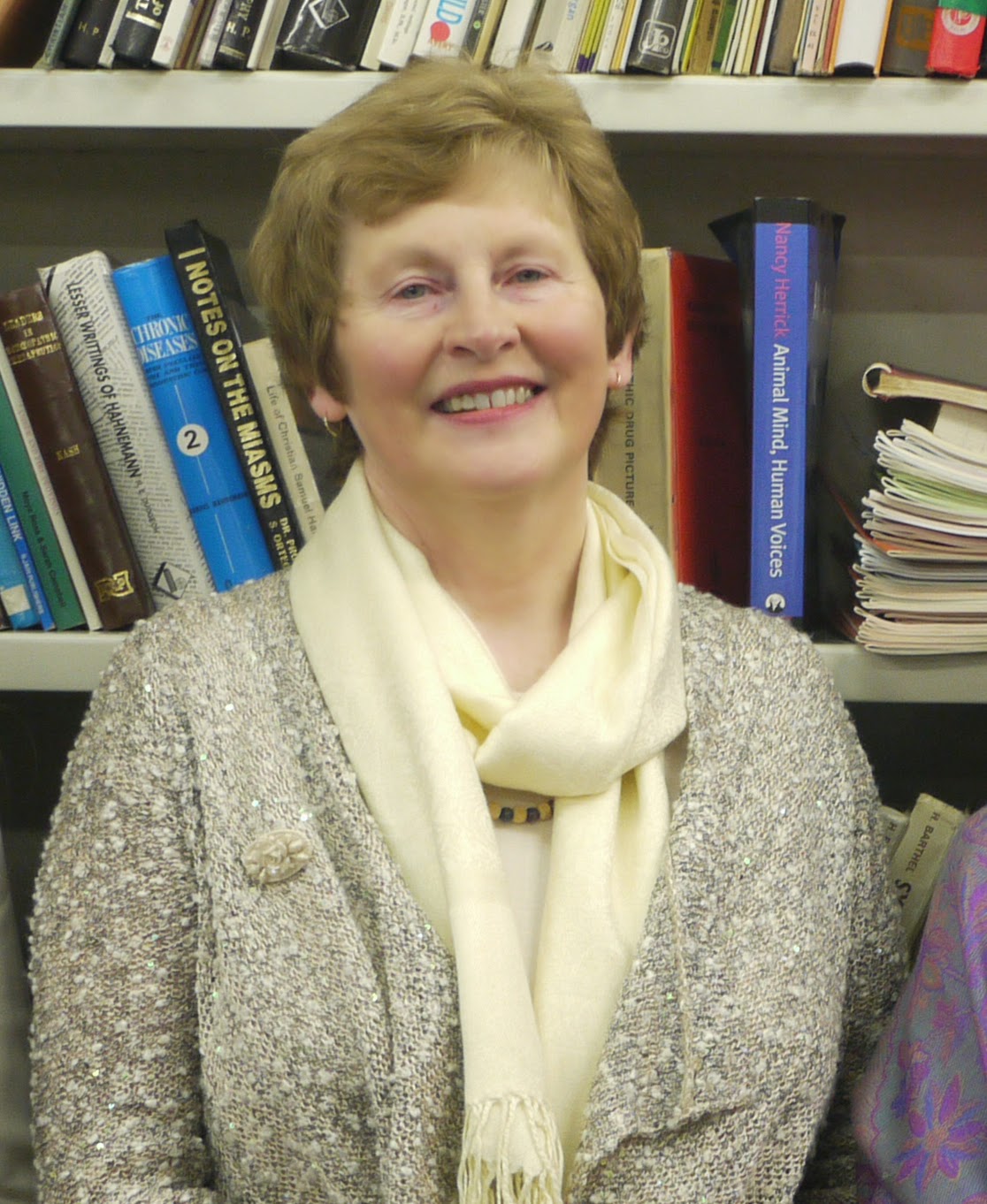 Congratulations to Mary Turley-McGrath for winning the Trócaire/Poetry Ireland Award for her poem  'Valley of the Birches'. No doubt she will produce some more great work at the Tyrone Guthrie Centre which was the coveted prize. Mary took some time to give me her thoughts on Hellkite.
Many thanks Mary for that. I really appreciate such a personal response.

Hellkite
I really enjoyed these stories though few of them made me smile. They are deeply reflective pieces on human behaviour and relationships moving from the interpersonal to the intrapersonal. The characters and situations are true to the world we live in with all its ambiguities and contradictions.

The writing is convincing, persuasive and direct so that I feel I am being taken into the deeper regions of the human psyche where extraordinary things happen to men, women and children. Circumstances, random events, and past histories influence the characters in the actions and choices and in each story a major shift takes place between the start and finish; perhaps this is why there is at the end of many of the stories the possibility of redemption, or even some happiness for the tortured soul of the protagonist.

Short stories do not have the luxury of back story…they are more like a cross sections of lives. I find these cross sections reveal isolation, anger, despair, rejection and loneliness bordering in some places on alienation. Yet these stories are not devoid of love and affection. The characters in ‘The Street with Looking-Glass Eyes’ are bound together by tragedy but also by a deep affection; they live in an imaginary fairy tale world which seems about to end.

The man in ‘Once Bitten’ is mysterious and secretive and his behaviour is extraordinary; he is at odds with himself in many ways, seems to have studied history and works in accountancy; quite intriguing, living in a surreal world through the letters he writes and receives from an ‘old flame’. Perhaps he needs to come to terms with his past and accept his imperfections. Quite an enigma! This story has a filmic quality, very vivid and is perhaps my favourite.

In ‘Apidea’, Hilary and Ambrose are dealing with mutual loneliness; both have been abandoned by their children and have developed an interdependence which sustains them both through and interest and fascination for bees. (This reminds me of Sylvia Plath’s, ‘The Bee Box’ and and Carol Ann Duffy’s recent collection The Bees.) The need for human contact and understanding is at the heart of ‘The Call’. The swans become Kieran’s family after his sister destroys his chances of finding a wife and subjects him to a life together with her without a word spoken. Perhaps here, the issue is one of self protection for the sister and not as deliberately vengeful as Cora’s premeditated attack on Doyle’s prospects for happiness in the future, in ‘Hellkite’. Her treatment of her ex-husband is inexplicably cruel, just as the change in the character in ‘Foraging’ takes on an extraordinary turn.

The gradual transformation in his person is very well handled and rather Kafkaesque to say the least. Yet I found a layer of humour in this story which I did not find elsewhere; I think it came with the tone adopted by the narrator…four stories I think are first person…this one does very well in first person. I feel there is a tongue in cheek element to it!

There were two stories that I did not quite get, ‘Drinking his Strength Back’ and ‘Feeding the Wolf of Lies’
On the other hand ‘The Devil’s Dye’ is short, descriptive, emotional, poetic and powerful as if the girl is on the point of desperation.

I expected this book of stories to be one thing but found a multitude of facets and situations and characters. It gave me a lot of things to think about. Wonderful piece of work   Congratulations again. SINCE 2001, Geraldine Mills has published six books - each its own particular kind of gem - and yet she is much less famous than she should be.
If Mills spent less time fine tuning her writing, and more networking,  then I have no doubt she would have at least been long-listed for the Man Booker Prize by now.
Literary networking is like prostitution, only with lower ethical standards and far inferior levels of customer satisfaction. Geraldine Mills happily leaves this darkest of arts to the professionals. Instead, she works away at stories and poems, which are honest about the awful, and blackly hilarious, stuff of life in a way that is often scary.
Hellkite, published by Arlen House, is her third collection of short-stories. Her prose is up there with that of George Orwell and Jonathan Swift, in that it is always clear as a window that has just been washed, with not a word added for merely decorative purposes.
The first sentence of the collection’s opener, Centre Of A Small Hell, is a perfect illustration of this quality: “The morning after his wife’s ashes were brought home, Bernard Curran took a sledgehammer to the hunting table out there in the yard where the air was still enough for snow.”
These are sad, laughable, stories of lives gone so ragged things are liable, at any moment, to get a little sinister. In The Best Man For The Job, the henpecked Jimmy thinks he hears “bouncing out in the garden”; hardly ever a good thing, in my limited experience. His wife, Dolores, tells him “It’s just your tinnitus acting up again”. Jimmy goes outside to find a man older than himself jumping up and down on his granddaughter’s trampoline:
“‘Good evening, sir’, he said, in such a polite voice you could tell he wasn’t from around these parts. ‘If I may be so bold to say, this is a high-quality trampoline. It has put some much needed Je ne sais quoi back into me’.”
This is a scene worthy of David Lynch. A man is in bed, minding his own business, when his peace is disturbed by a probable Fine Gael voter jumping up and down on his grand-daughter’s trampoline in the middle of the night.
This has never happened to me. But I somehow know how Jimmy feels. It is a great metaphor for the way we are, as we go on, constantly assaulted by strangeness just at that point when life looked as if it might be about to calm down for a bit.
Another fantastic story is, Foraging, in which yet another of Mills’ beleaguered males of a certain age is given a gift voucher by his wife for a night class titled: Beginners Guide to Avoiding Adultery. In this book, Geraldine Mills takes us roughly by the hand, as she forensically examines the strange and terrible places which most of us have at least visited, and where some of us live all the time.
Posted by Geraldine M. Mills at 12:52 AM No comments: