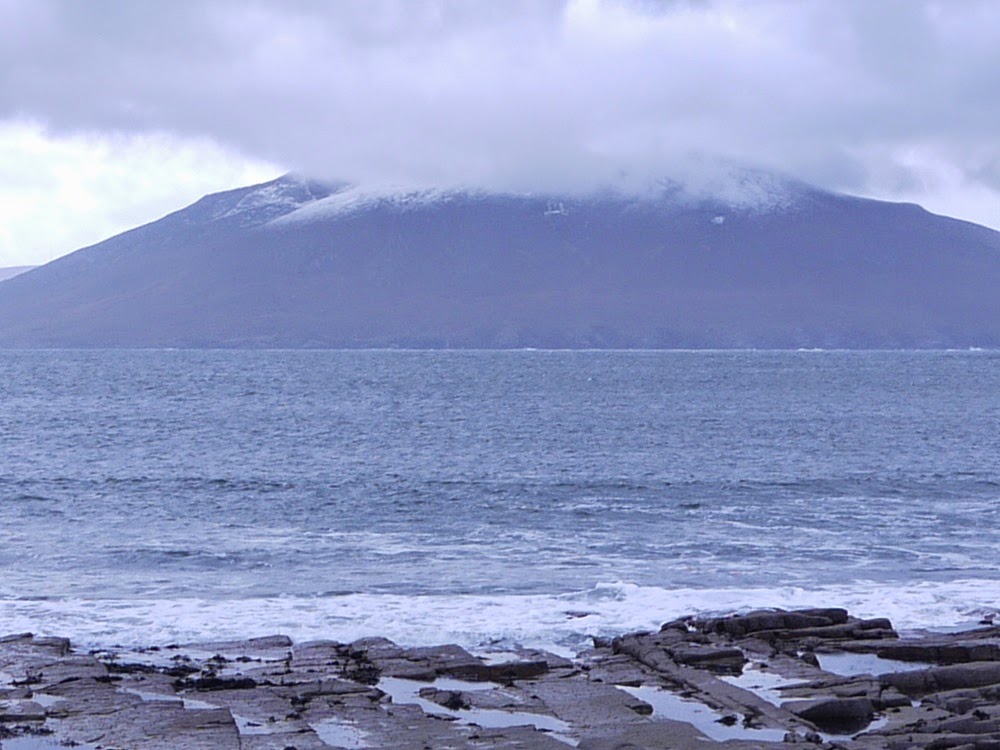 How random our lives are. How we can be born on a whim of chance, a loneliness in the heart, a hunger to be somewhere else. I have become very aware of this as I try to attune myself to the cold fact that my husband and I will be long-distance grandparents.  Before the summer is over our first and only grandchild will have moved to the with her Irish mother and American father to start her new little life. And so it puts me in mind of my own lineage. How this precious part of us would never have been born if my forebears hadn’t crossed the .
At a time when the Erris peninsula was anything but ‘the best place to go wild in’ as it has just been voted, my great-grandparents and six of their children emigrated from the shores of Belmullet in June, 1883 on the SS Waldensian, bound for . This was the eleventh steamer that year to leave under the assisted Emigration Arrears Act.
The project was funded by the Tuke Fund, named after a Yorkshire Quaker, James Hack Tuke who spent most of his life trying to relieve the starvation and poverty in the west of . His scheme granted passage to large numbers of tenant farmers and their families from the most deprived areas of willing to seek a new life beyond the pinched existence of post-Famine Mayo. My great-grandparents chose to do this, handing their hungry piece of grass back to the landlord, packing up whatever little possessions they had and set their sights on . In all, 3,300 people left those shores between 1883−84. 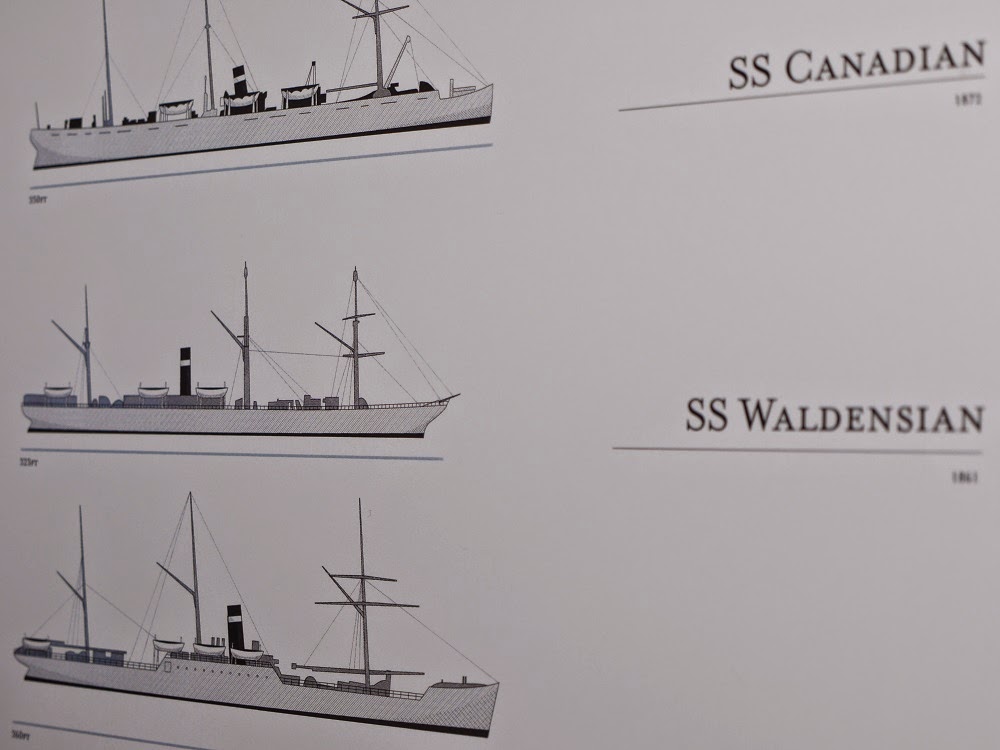 A fine morning by all accounts. Late June, the weather clement as they followed the winding road down to the sea, the S.S. Waldensian waiting for them in the calm waters of . No need for tears, they were going as a unit and it was still too early for anyone to wave them off.
And maybe they were glad to see the back of it all, the smell of rotting, the wind-crippled trees, the last smoor of a cold fire. For their passage was paid; they had clothes on their backs. The women given a second set of petticoats, dress, a bonnet, a brush and comb; the men an overcoat, two shirts, a muffler, six pounds in their pockets: landing money. The anchor was raised and the SS Waldensian set sail. 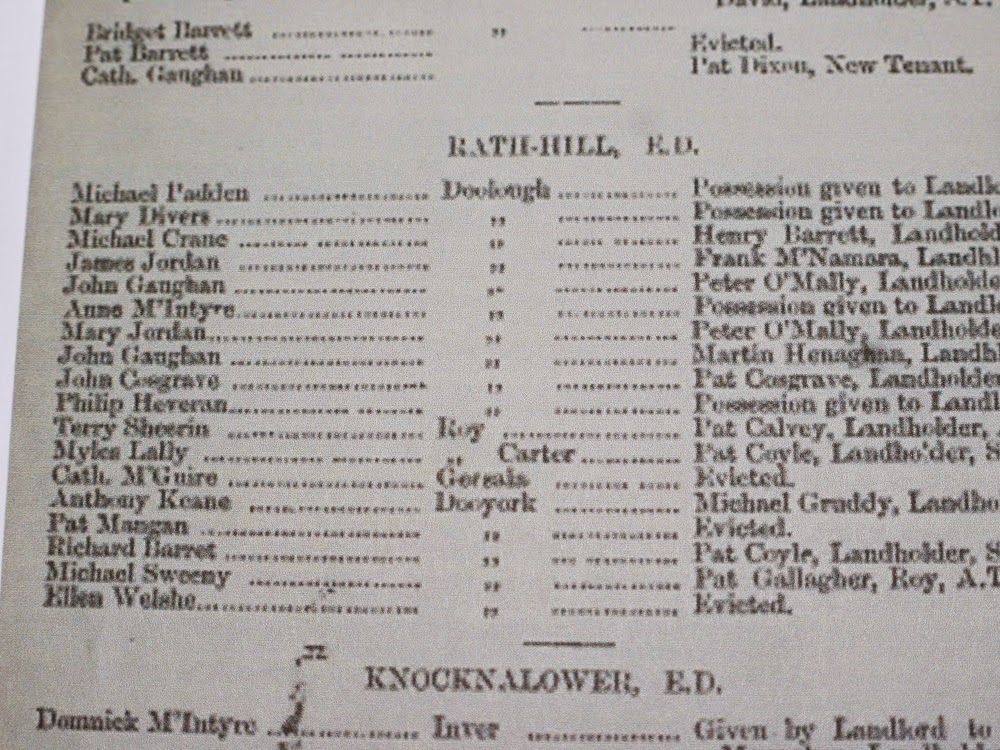 According to the passenger list they landed in on 4th July 1883. What a celebration they would have arrived into: flags flying, brass bands, speeches, fanfares, How delighted they would have been to think it was for them alone, a welcome to the land of plenty where the streets were paved with gold, no comparison with the scatter of stones that they had abandoned.
They moved to where my great-grandfather was given work in a manufacturing company. A swanky home by their standards, steady work, a school for the children, another baby born, a child christened.
But after the first flush of excitement, they couldn’t settle. And who is to say what brought them back? Whether it was all those factory chimney stacks blocking out the sky, no burnished sand of Elly Bay, no  sight of geese on Iniskea, no curlew. Either way, against the tide they bought a return passage on a ship still marked with famine and headed back, spending six months in the workhouse in Cork where young Margaret died of phthisis. She is buried in a mass grave somewhere.
Which road they took to find their way back to Belmullet is lost with them but they picked up the pieces and moved home.
How different this life narrative would have been if they had stayed. Who would have married who? Who would have begotten who? Only that my grandmother would not have met her husband at the August Fair Day in Belmullet, my mother, I, my daughter, and now our granddaughter would not have entered this earth.
And so the story repeats itself. Not a boat but a plane, not famine but opportunity, not my ancestors but my own, daughter, her husband, their child, our granddaughter.  Beginning a new life. Starting over.
If you or some members of your ancestors were part of this emigration, and you are trying to find them, there is no better site to start your search than with www.BlacksodBayEmigration.ie
Initiated by Rosemarie Geraghty, she has worked tirelessly since 2009 to record and document this very important part of our history. A visit to Ionad Deirbhile in Eachléim Belmullet, Co. Mayo is also a must where Rosemarie and her team can show you all the ships' manifests and other documents.
Then visit the beautiful memorial garden in Black Sod where the names of all those who took that journey  are recorded and will be forever remembered.

All in the name of research:Balloon Ride

Albuquerque,just before dawn preparations are already under way to see the sun rise from the hot air balloon. There is a balloon ride in a scene of my latest story so I'm all for making my writing authentic.

Propane gas lights up the  sky 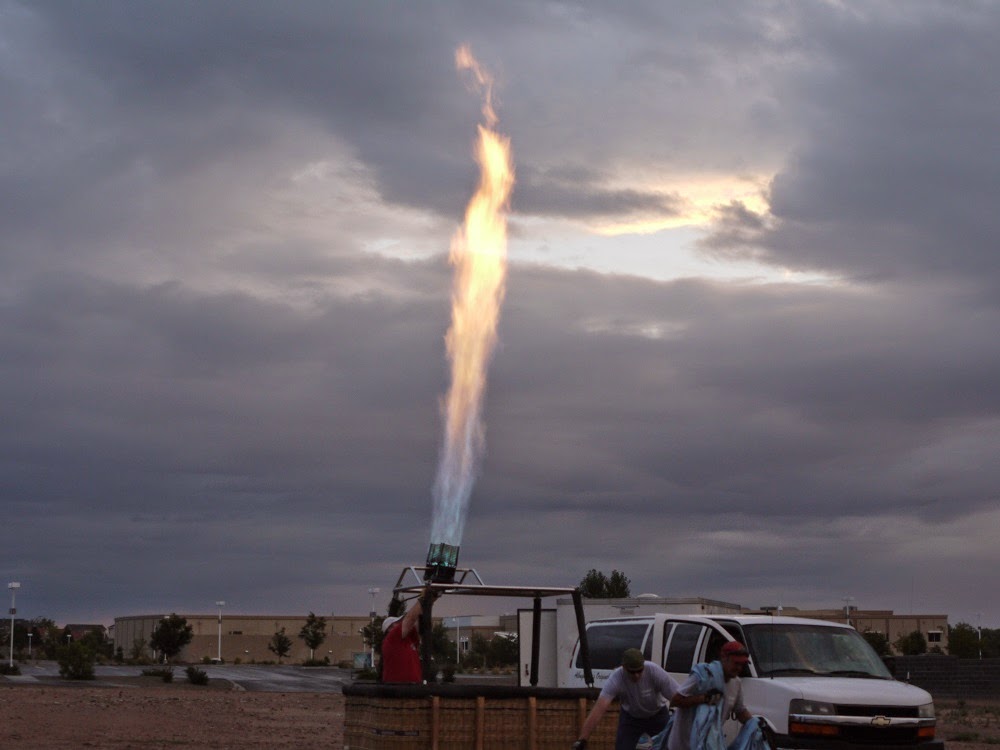 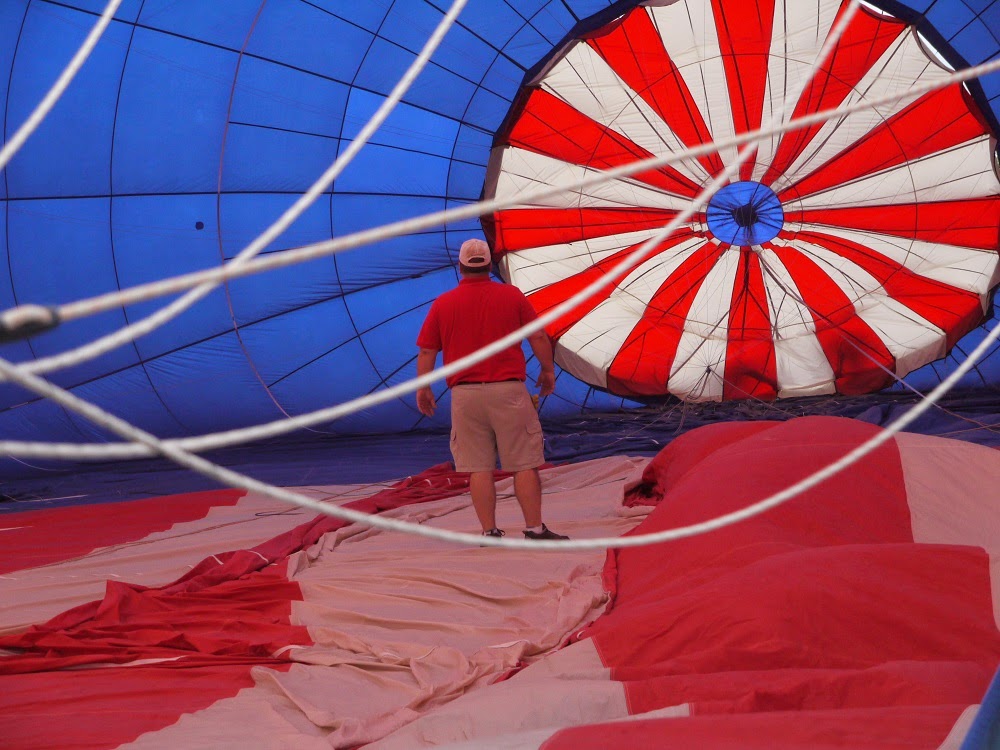 Is my life worth more than three paltry sentences? 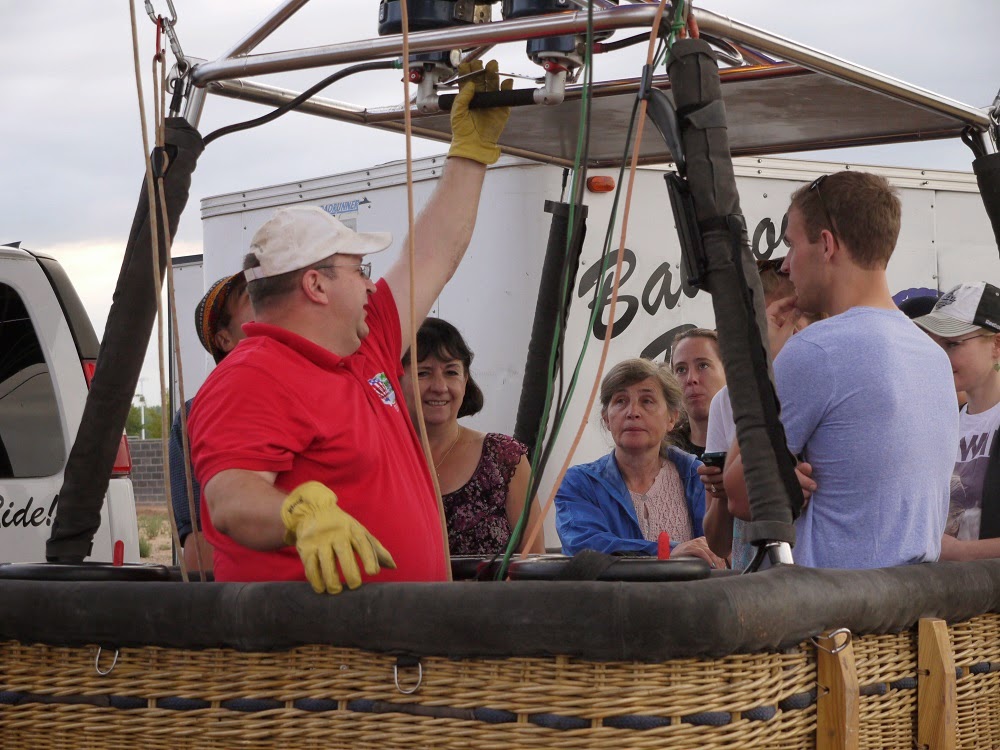 No time to change my mind for we are up,up and away 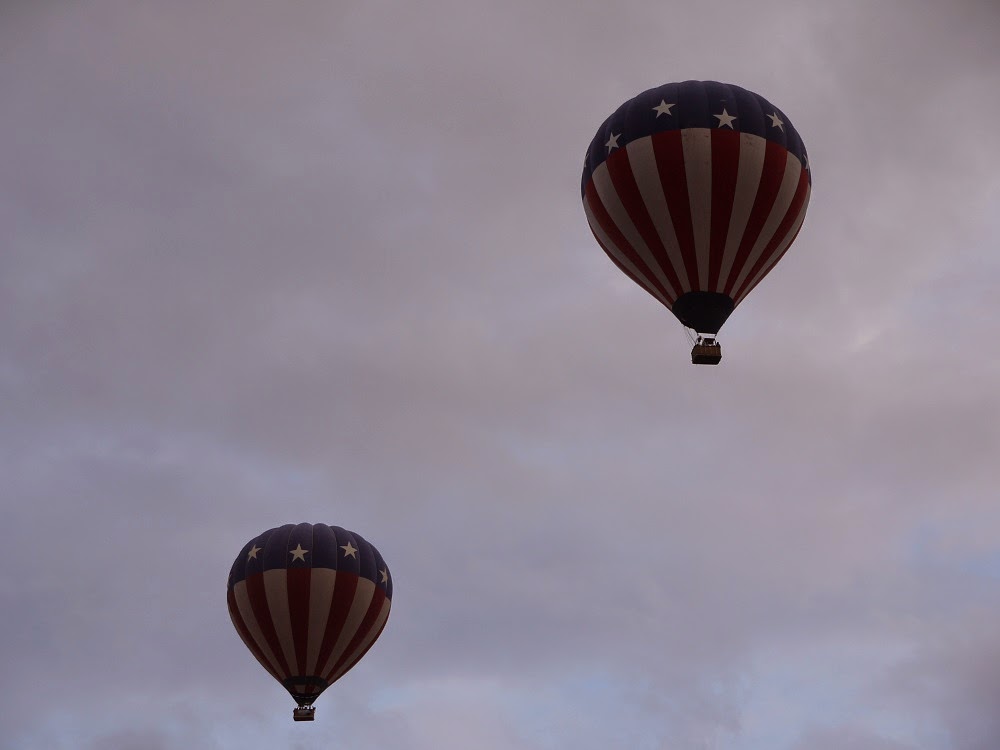 By the Time I Make Albuquerque I'll be Reading 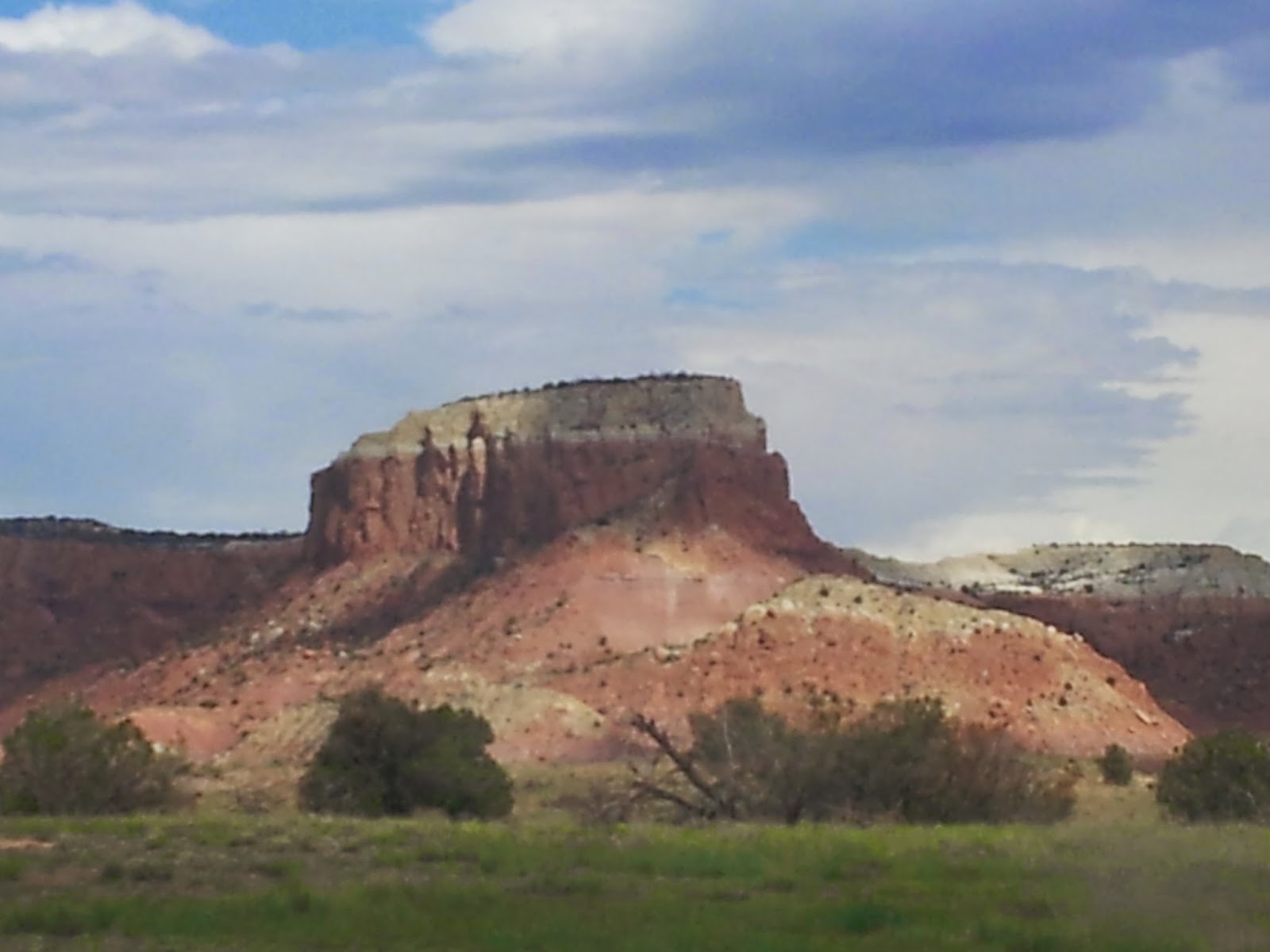 Having left North Dakota for New Mexico I have gone from a world of badlands and buffalo, longhorn cattle and flax fields  to the land of  mesas and roadrunners, Georgia O' Keeffe and Route 66. These dramatic landforms (above) are created when the top layer of the plateau resists the natural weathering process. As the softer soil around the harder cap-rock is eroded a  mesa forms. 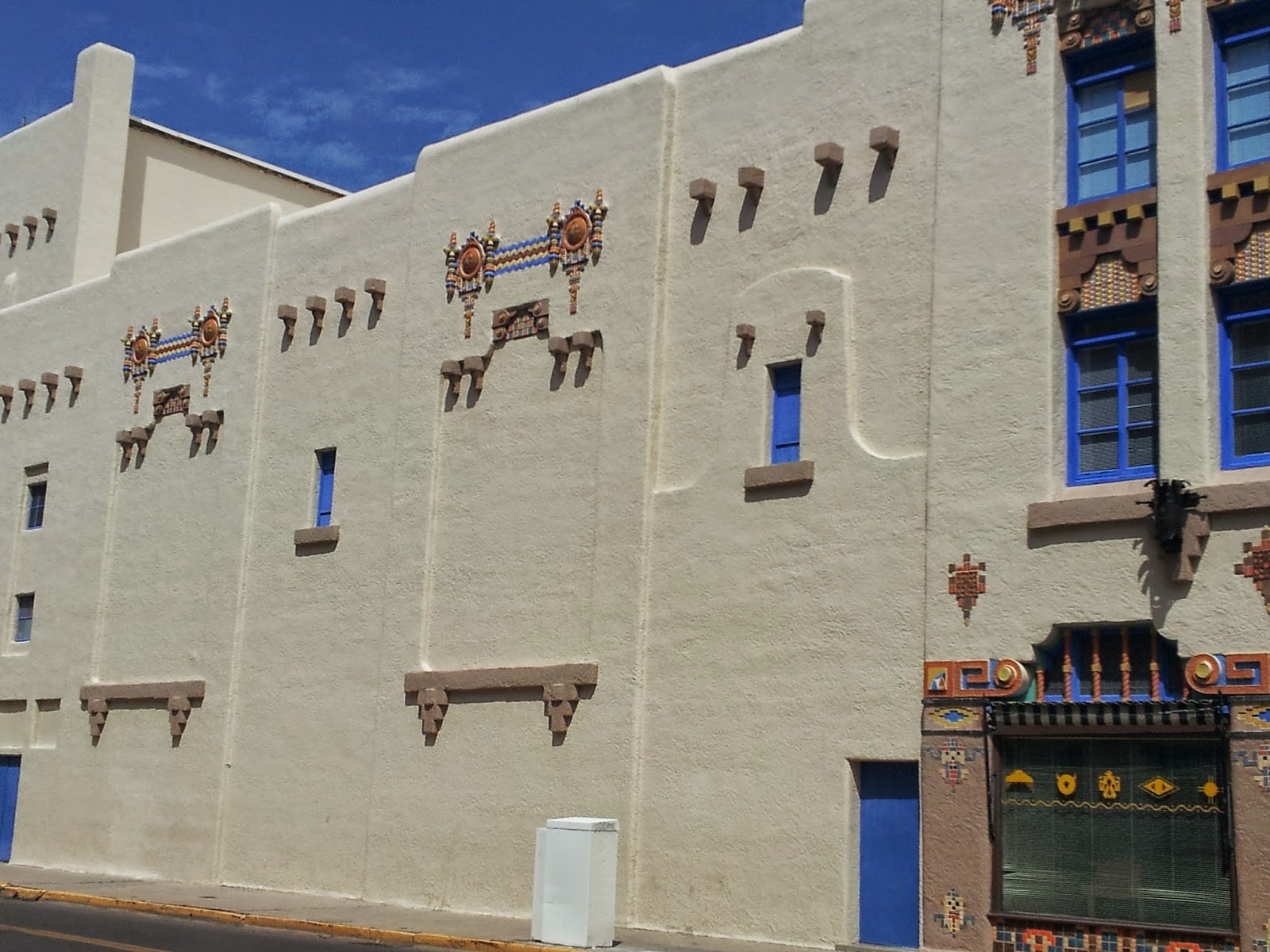 The Kimo Theatre is on Route 66,and was built in 1927 as a Pueblo Deco picture palace which was a very flamboyant  short-lived architectural style that combined the spirit of the Native American cultures with art moderne that was popular in the 1920s. Its elaborate interior of colourful Indian symbols, air vents designed as Navajo rugs and buffalo skulls with red, glowing eyes it's a  jewel in the Albuquerque cityscape. 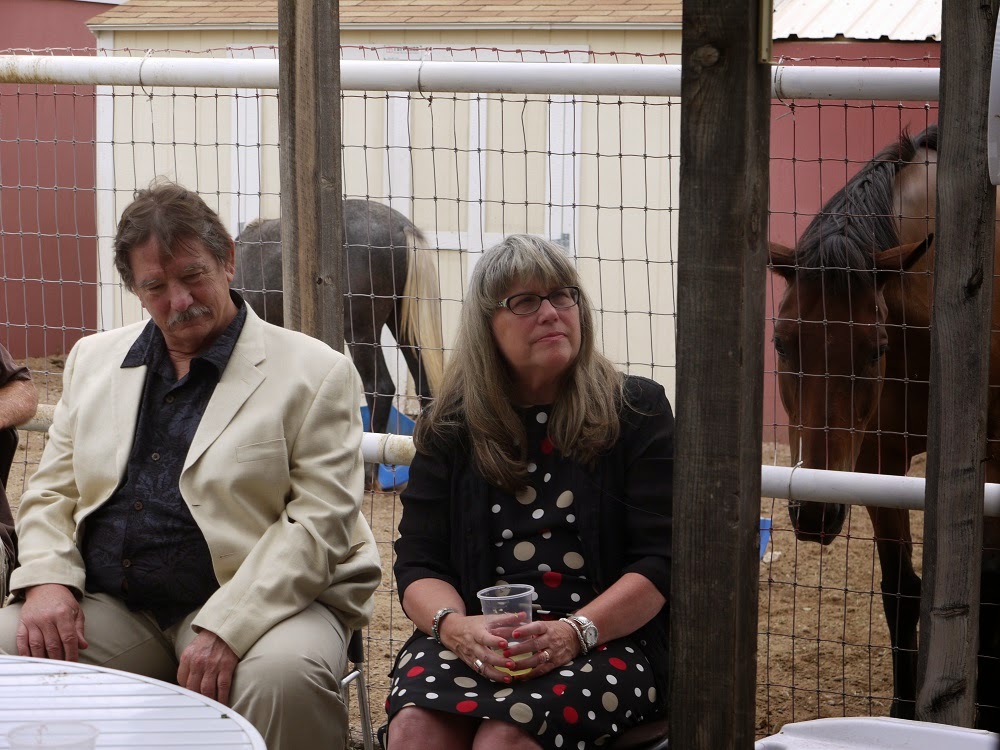 Kelly and Pamela with Cinnebar
It's the first time that I've had a horse come to my reading but Cinnabar was most attentive when I read at Jacqueline Loring's home with a number of her friends who came to meet me. We had a wonderful reading in the garden, the sun shining and everything right with the world. Other animals that dropped by were Thumper and Cuddles, the road runner and a two hummingbirds. The bull snake and the raptors stayed at home. 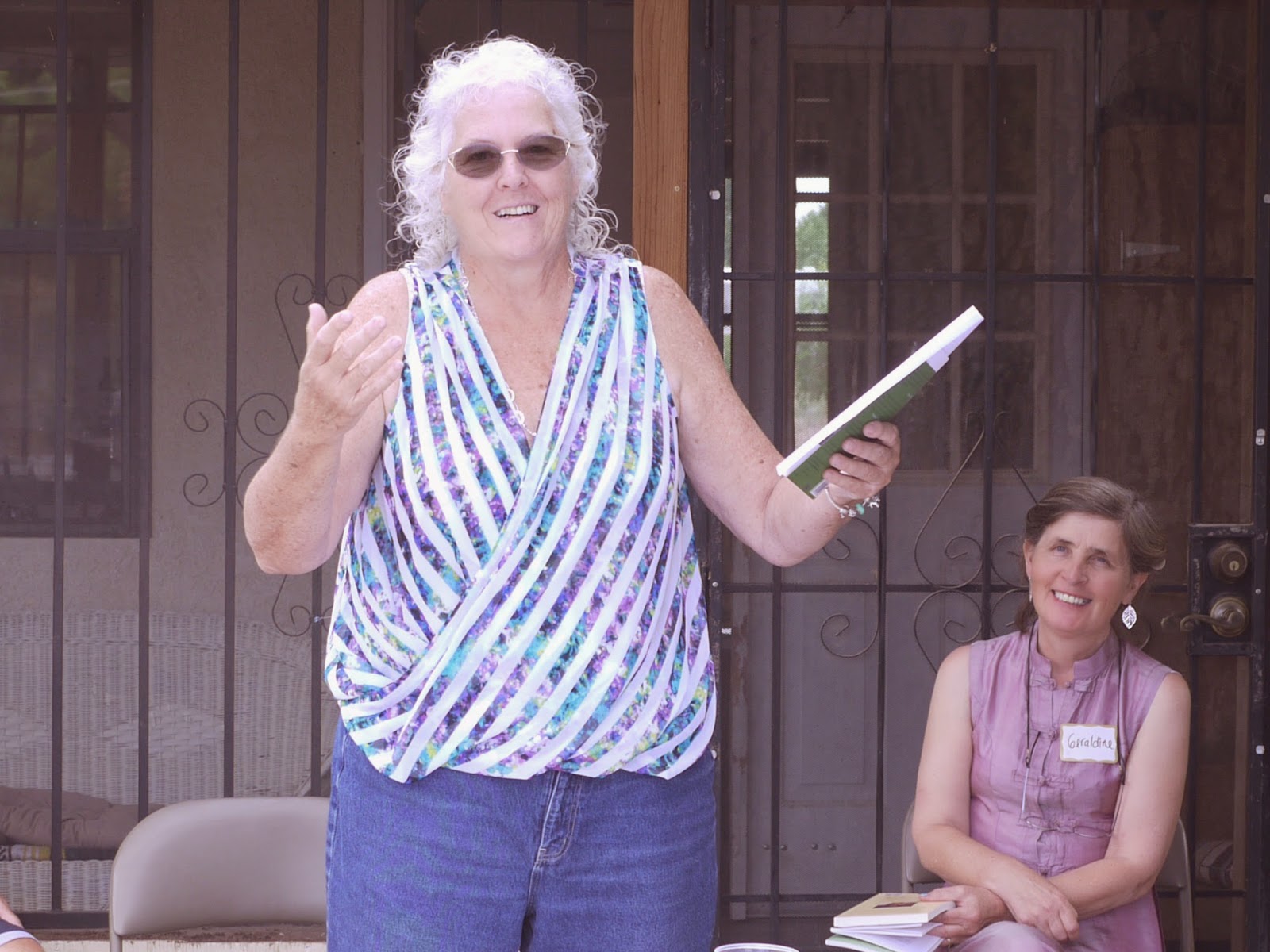 As well as new work, Jacqueline also read from her award-winning collection The History of Bearing Children. The following poem was recently selected to be part of an exhibition at the Museum of the American Military Family which has been curated by Caroline Le Blanc. 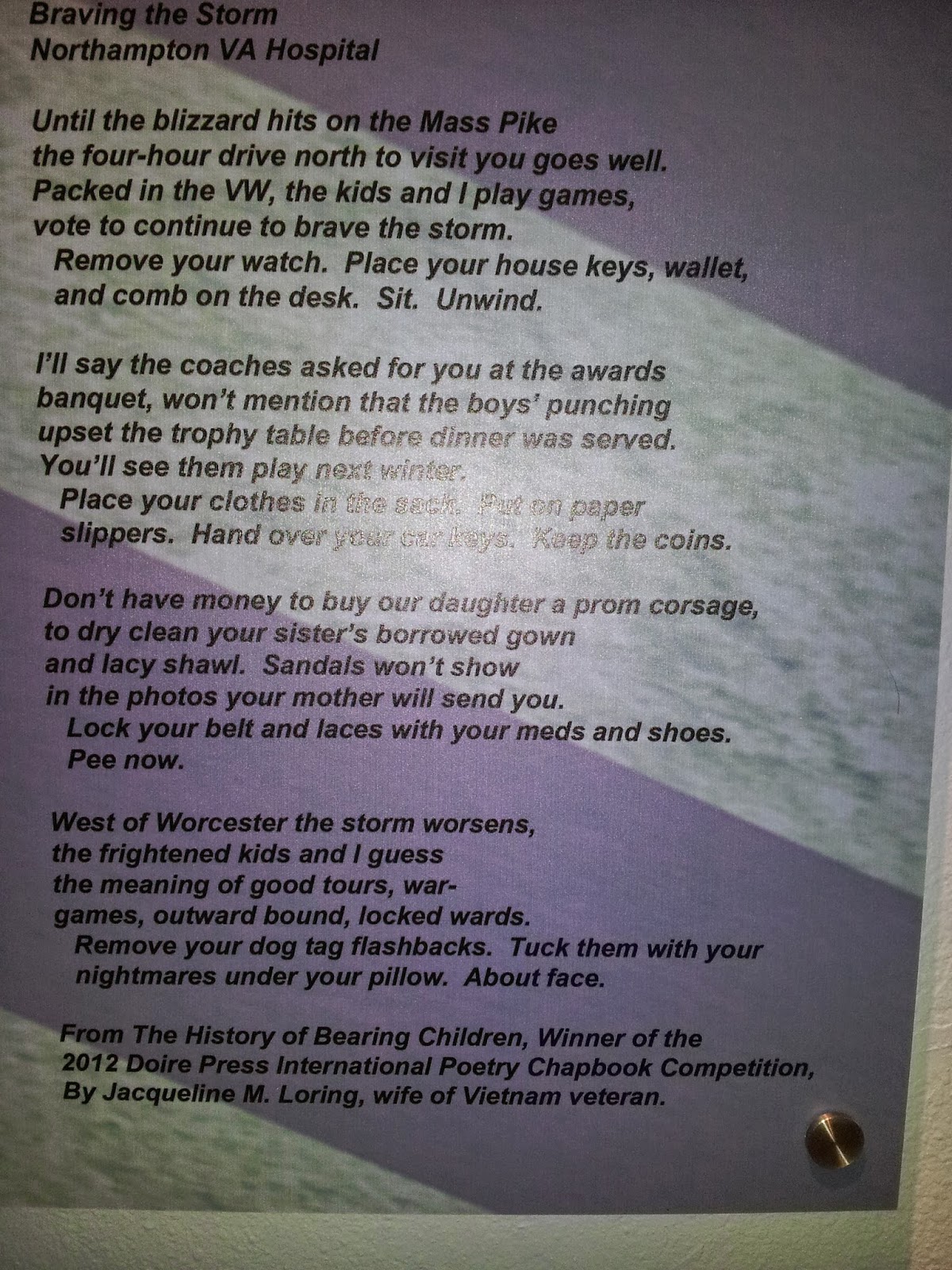 A comma can save your life